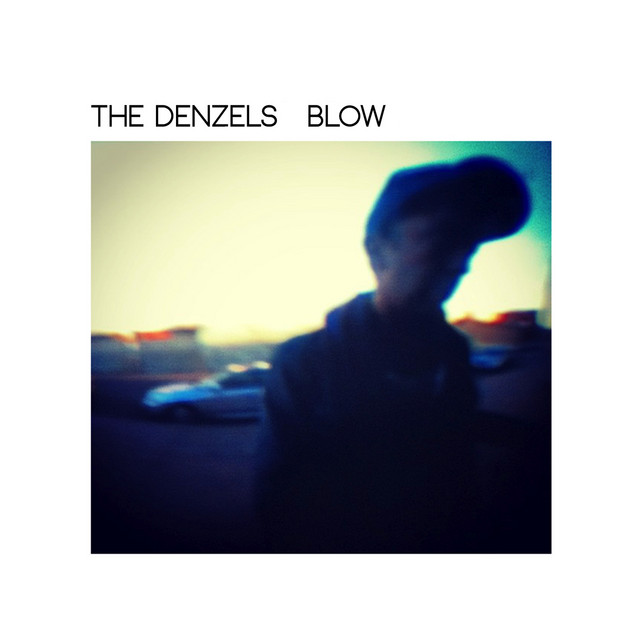 1 user have seen The Denzels including: