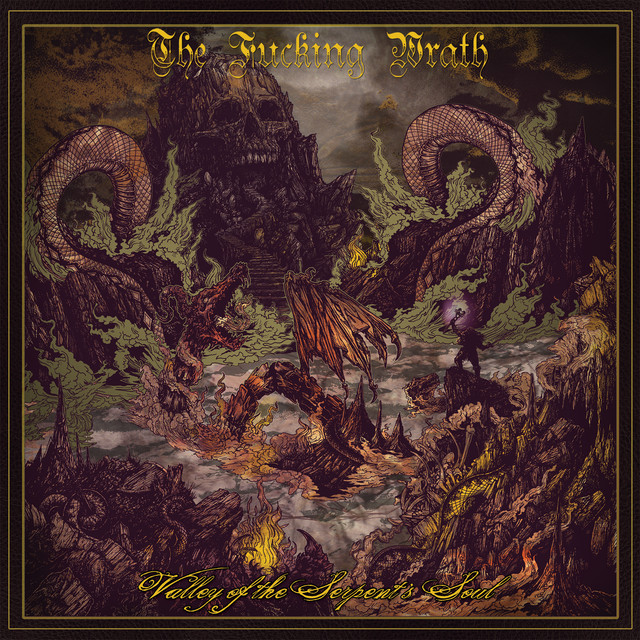 The Fucking Wrath was conceived in Montalvo, California by three long-time friends who worked in the same record store and lived on the same street. While the members had each been playing in dedicated bands for more than ten years, they initially formed T.F.W. as a result of jamming for fun after work. Since their first gig in November of 2005, they have gone on to play a continual string of shows that hasn’t stopped yet. The band recorded their first album, Season Of Evil during the week of 6/06/06.

The Fucking Wrath has 5 concerts

1 user have seen The Fucking Wrath including: