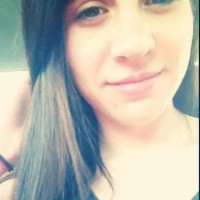 The Backstreet Boys, or BSB, is a boy band and pop group that rose to popularity in the late 1990s. Since then they have broken music and concert sale records, having sold more than 180 million albums (38 million in the United States.) to make them the highest-selling boy band on record. The group originally consisted of Nick Carter, Howard Dwaine 'Howie' Dorough, Brian Littrell, Kevin Richardson, and AJ McLean.

366 users have seen Backstreet Boys including: