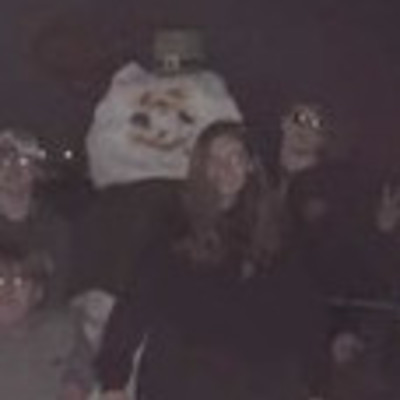 Formed in Bakersfield, California in 1993, Korn (KoЯn) is considered one of the pioneers of nu-metal, blending various sub-genres of heavy metal with hip-hop, funk, industrial rock, alt-rock, punk, and electronica. Founding members included James "Munky" Shafer, Reginald "Fieldy" Arvizu, David Silveria, Jonathan Davis, and Brian "Head" Welch. Together, they released six studio albums, including "Follow the Leader" (1998) and "Issues" (1999), both of which peaked at number one on the Billboard 200 chart. Welch left in 2005, returning in 2013, while Silveria left in 2006 being replaced by Ray Luzier in 2008. Prior to Welch's return, Korn collaborated with dubstep producer Skrillex on its tenth studio album "The Path to Totality" (2011)." Since Welch returned, the band has released "The Paradigm Shift" (2013), "The Serenity of Suffering" (2016), "The Nothing" (2019), and "Requiem" (2022).

3525 users have seen Korn including:

I can't find this anywhere on the internet, but I am pretty sure KORN headlined Mayhem fest on July 11th, 2009 with Manson, Slayer, and Zombie...I sweat I am not tripping. Someone please back me up on this....