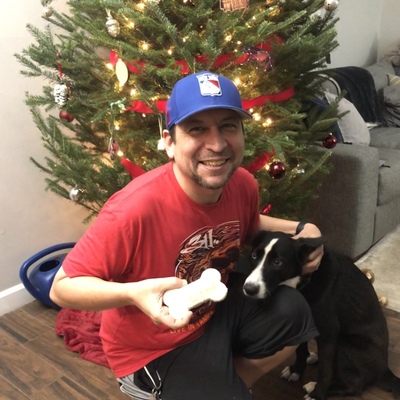 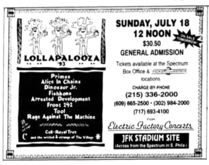 1935 users have seen Alice In Chains including: