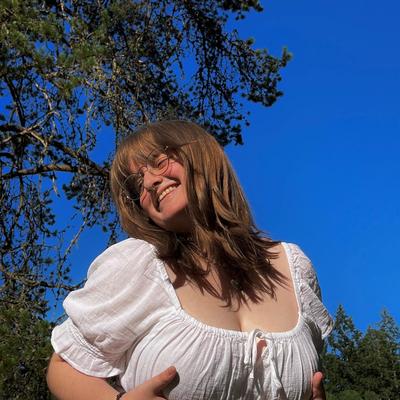 Stephanie Lynn "Stevie" Nicks (born May 26, 1948) is an American singer and songwriter from Phoenix, Arizona, best known for her work with Fleetwood Mac and a long successful solo career. Her ethereal visual style and symbolic lyrics have brought her critical acclaim and have proved influential to many female artists. She was inducted into The Rock and Roll Hall of Fame in 1998, as a member of Fleetwood Mac. Nicks has been nominated for seven Grammy Awards. 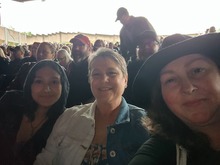 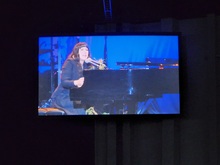 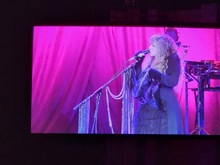 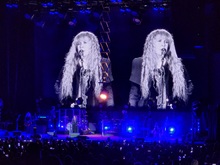 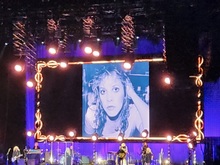 1024 users have seen Stevie Nicks including: