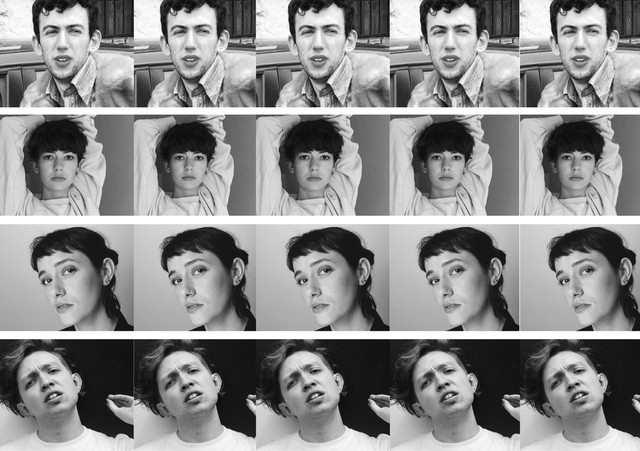 1) Subtle is a music group consisting of artists, producers, rappers, instrumentalists Adam 'Doseone' Drucker, Jeff 'Jel' Logan, Dax Pierson, Marty Dowers, Jordan Dalrymple and Alexander Kort. Although both Adam and Jeff are founding and continuing members of the anticon music collective, Subtle is not on the Anticon roster. Subtle started as an Oakland, California based band in 2001. While considered by the artists to be "genreless", Subtle has close ties to the hip-hop and indie music scene.

12 users have seen Subtle including: